Barcelona’s Multiverse is a term based on the possibility of another Barcelona in a universe not visible from ours. With the title of the book in English Barcelona’s Multiverse, the author Lluís Bussé (Barcelona, 1961) takes the photomontages of various emblematic locations of Barcelona, with the intention of showing the existence of another Barcelona whose laws and physical constants would be similar to ours. It is based on the theories of theoretical physicist, Max Tegmark in the Multiverse Level I. The exhibition of photographs from the book is exposed today in the Palau Robert in Barcelona (from 21 June to 11 September 2012). 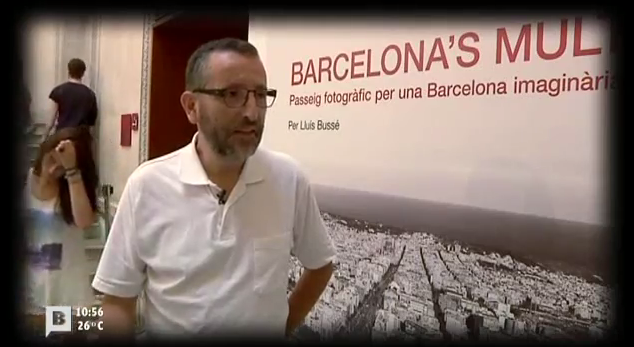 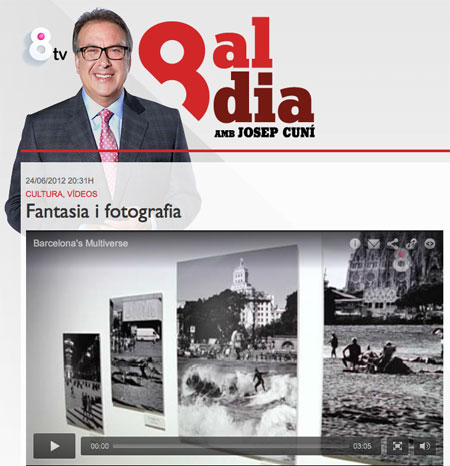 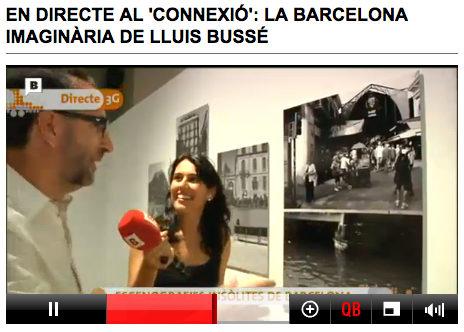 Examples of the Solo Show at the Palau Robert. 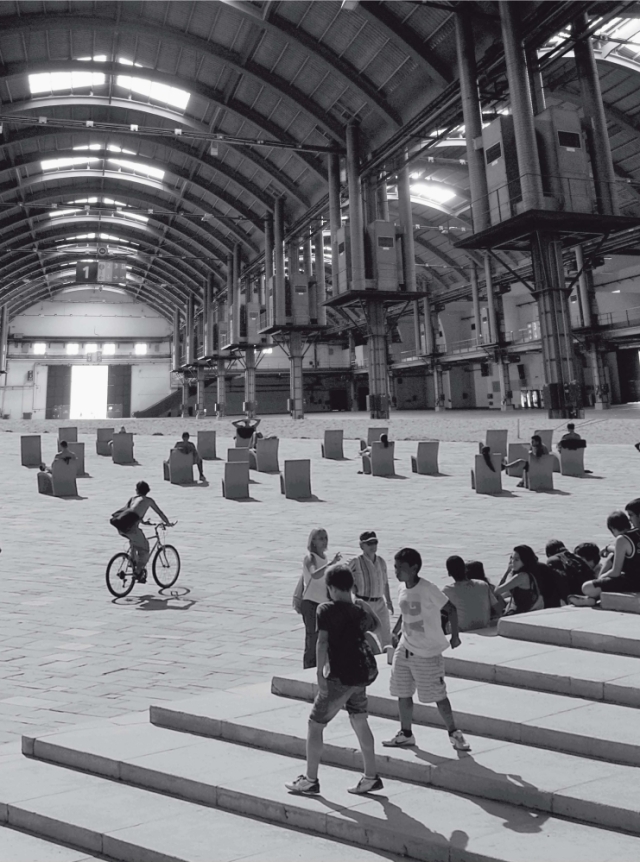 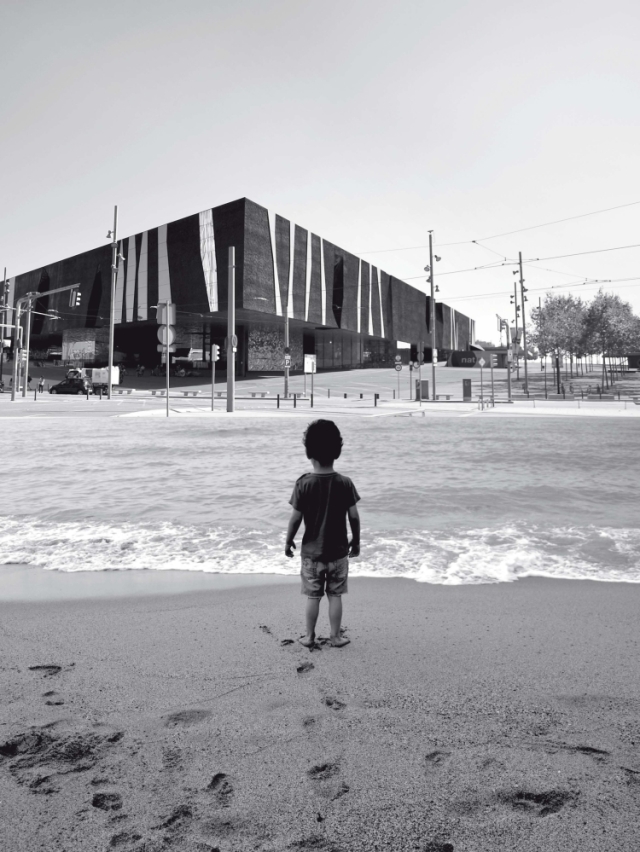 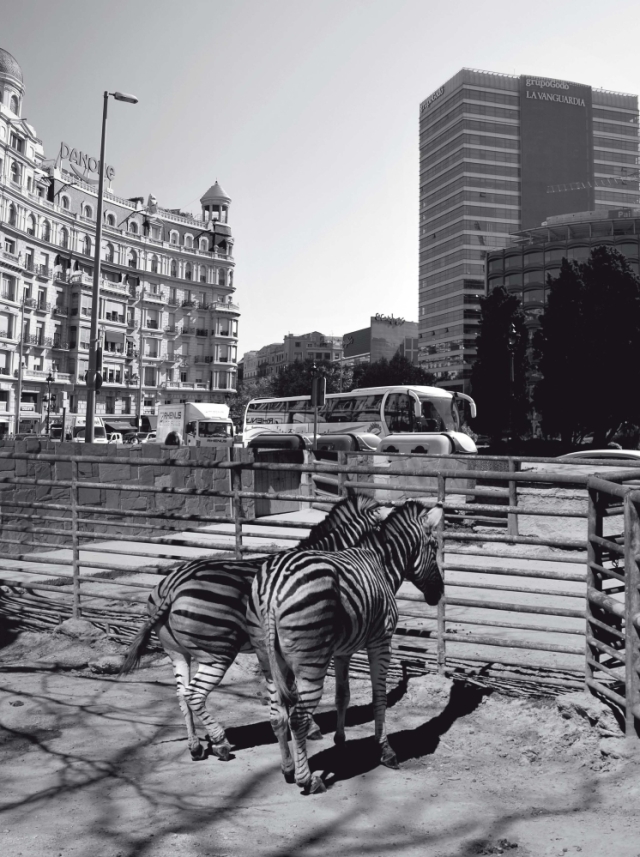 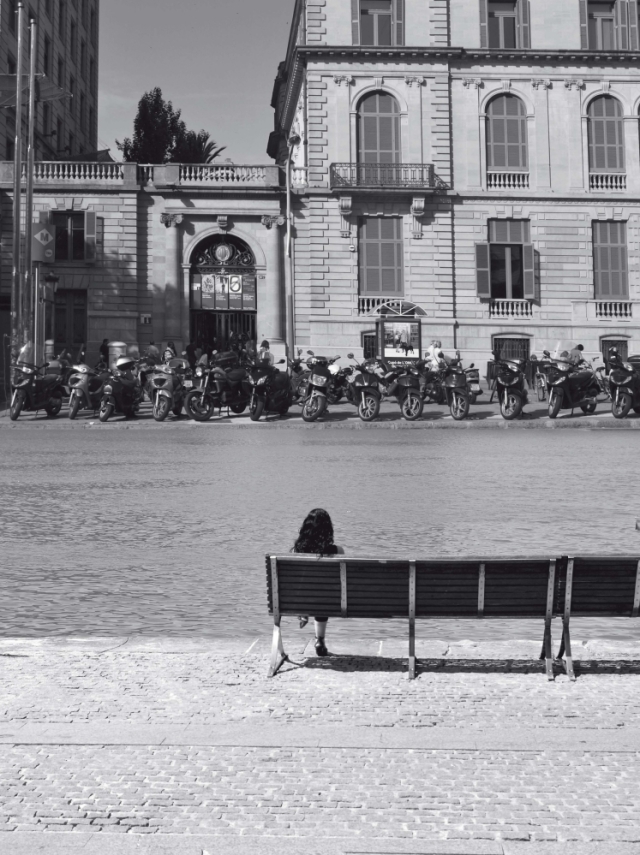 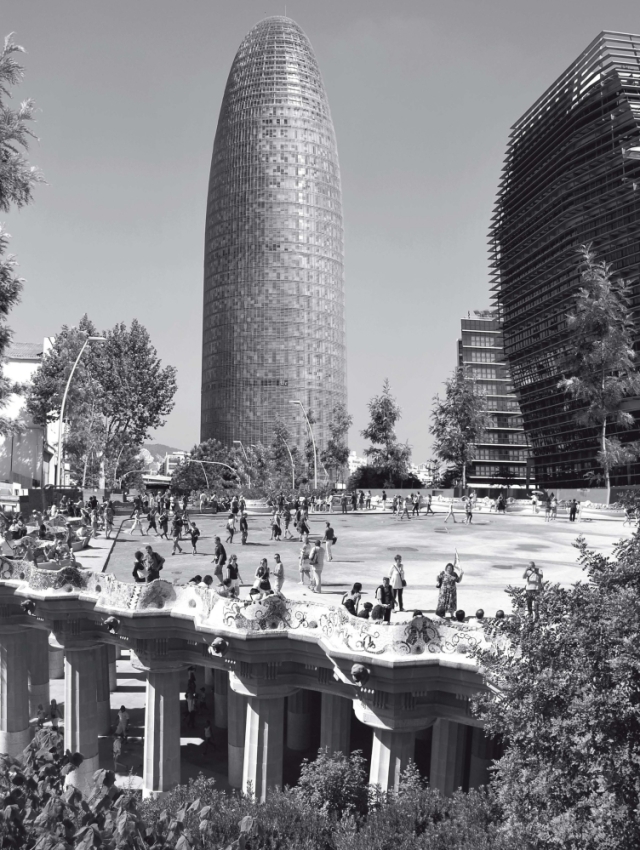 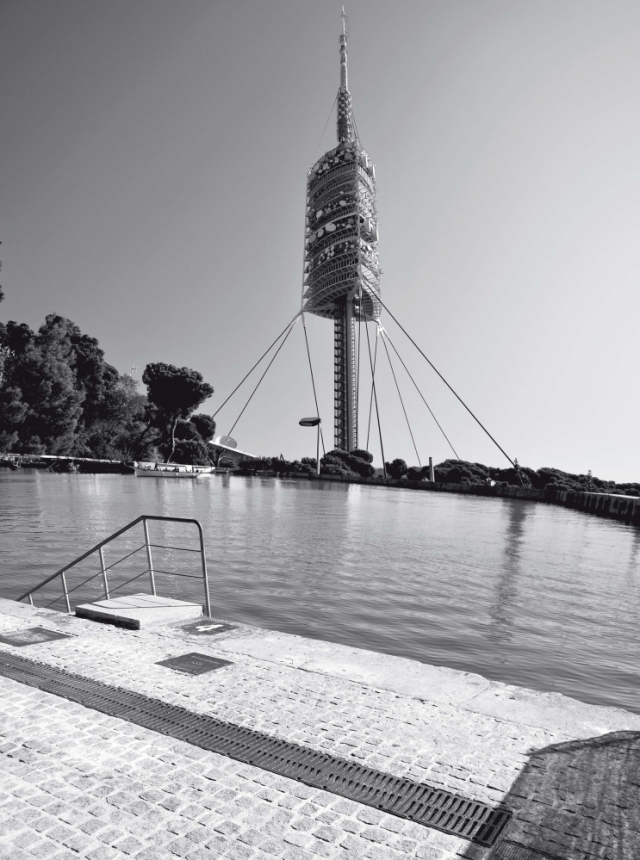 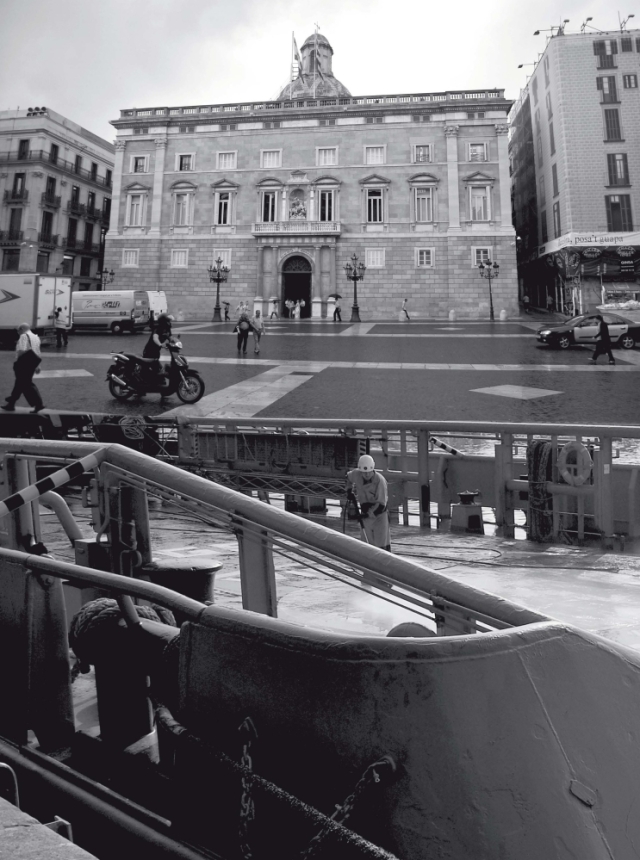 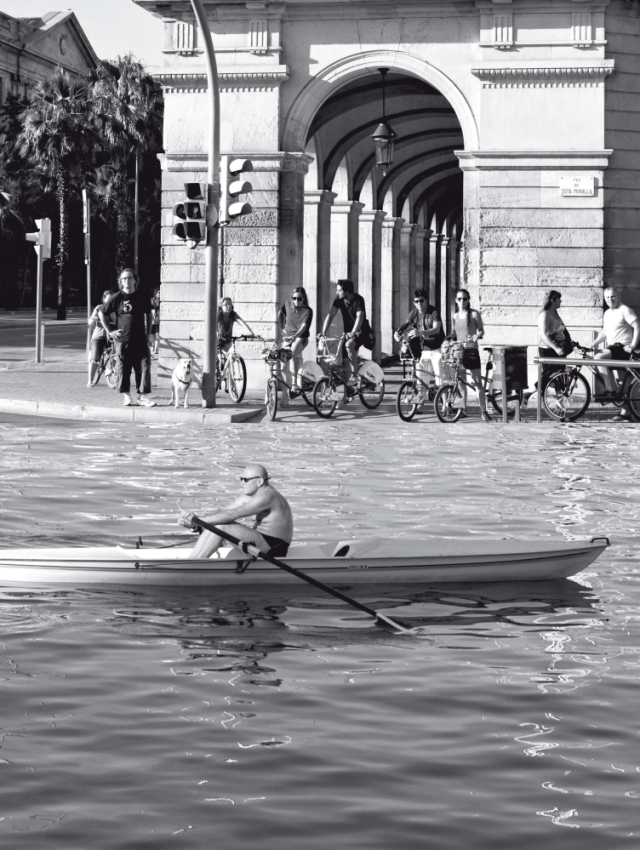