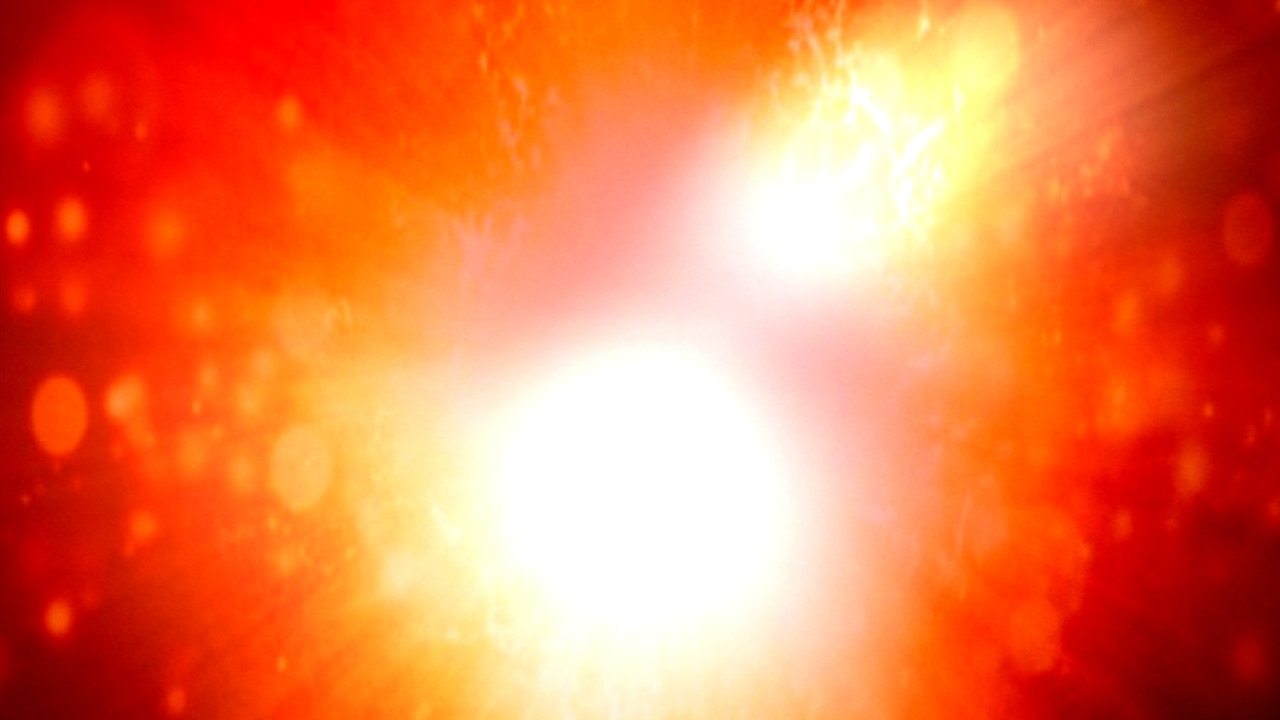 1. Time non exist in the beginning.

(BRANE) We have to be almost two branes. When they collide, remained extended. Plasma and matter. All is measured.

Sitter spacetime scale factor and the gravitational wave perturbations a scale-invariant spectrum (|vk/a|2 ∝hH2/k3)γij(x) is the three-metric for a maximally symmetric space.

The Penrose diagram of the Sitter spacetime in the flat slicing.

Check out: Quantum Incompleteness of Inflation

The discussion emphasizes that, even if the inflationary scale is far below the Planck mass, new physics is required to explain the initial quantum state of the universe.

All emerge on an instant for nothing (no space, no equations, no time) – perfect Vacuum -Energy transforming in matter.

Everything for nothing. Singularity.

Expanded universe (no matter, no photons, no clock).

Universe as a wave. String Theory.

Void in the CMB. Presence of neighboring universes.

Testing Predictions of the Quantum Landscape Multiverse 3: The Hilltop Inflationary Potential, present the Hilltop model, and the corrections introduced by the entanglement in the quantum landscape multiverse to the slow-rolling inflaton field and to the inflaton potential, showing as anomalies in the CMB spectrum.

The quantum landscape multiverse describes the emergence of the universe from a wavefunction on the landscape before inflation, to a present-day classical universe. Other branches of the wavefunction, originating similarly to ours, are entangled with our universe. This quantum entanglement contributes as a second source a correction term in the gravitational potential of the universe, and it gives rise to modifications of the inflation potential and field evolution.